A mammoth discovery at a Hills Quarry 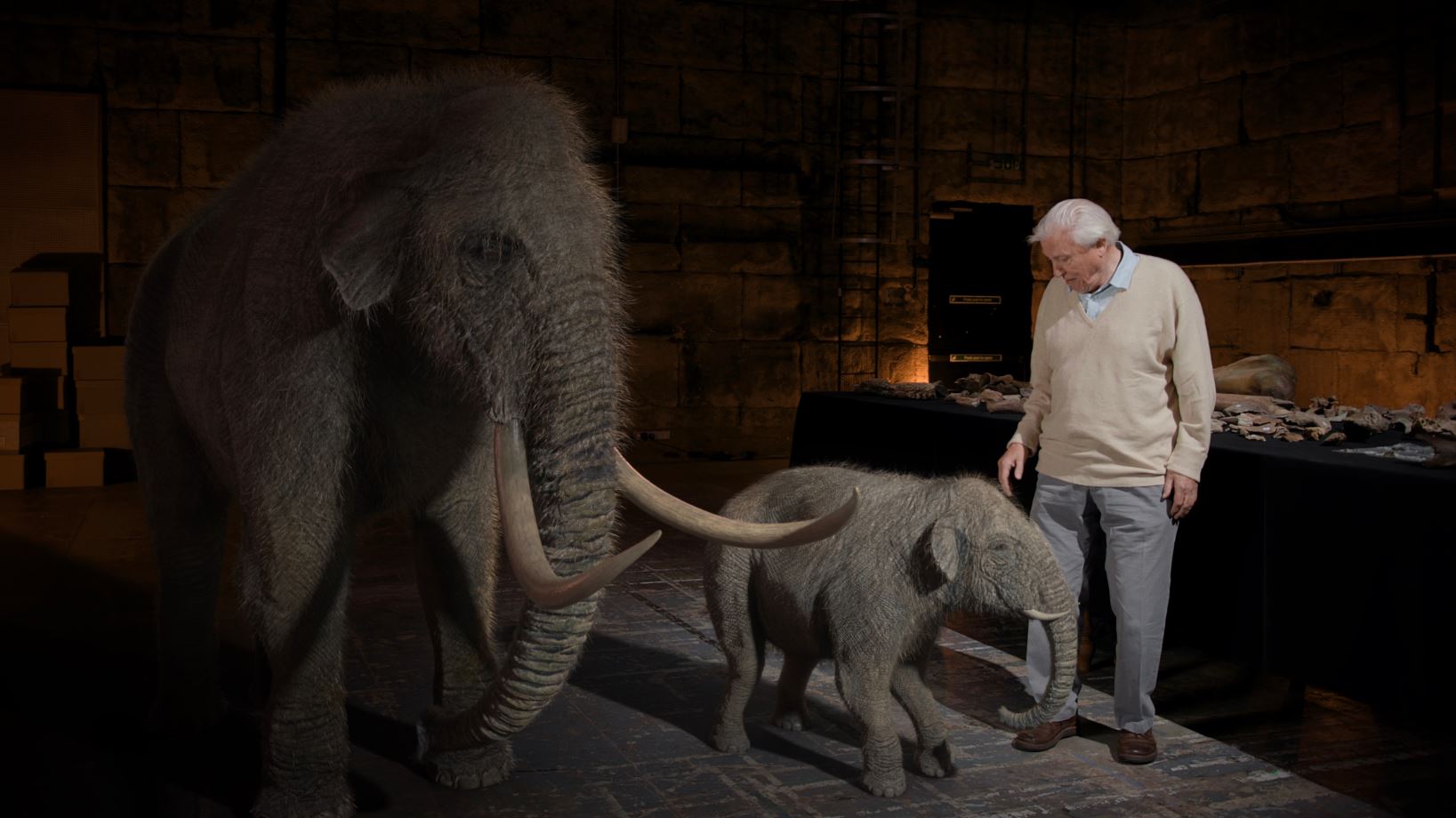 A 200,000 year old mammoth graveyard was found at a Hills Quarry. Sally and Neville Hollingworth made the initial discovery in 2017, which then led to further excavation of the site by the DigVentures research team including archaeologists, geologists and palaeontologists. It also drew the attention of Sir David Attenborough who presented the BBC documentary ‘Attenborough and the Mammoth Graveyard’ covering this significant and unique find. 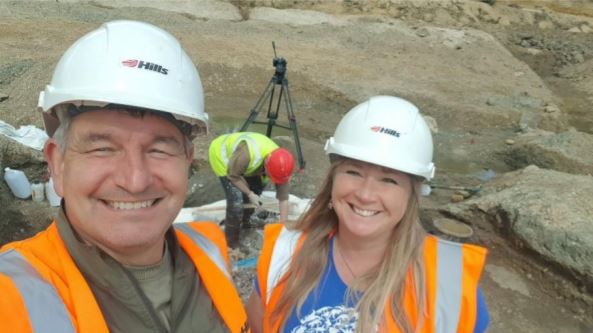 With permission from Hills to explore the area, amateur fossil hunters Sally and Neville Hollingworth revealed what is being described by Historic England as ‘one of Britain’s most significant Ice Age discoveries in recent years’. Read more about the story here. 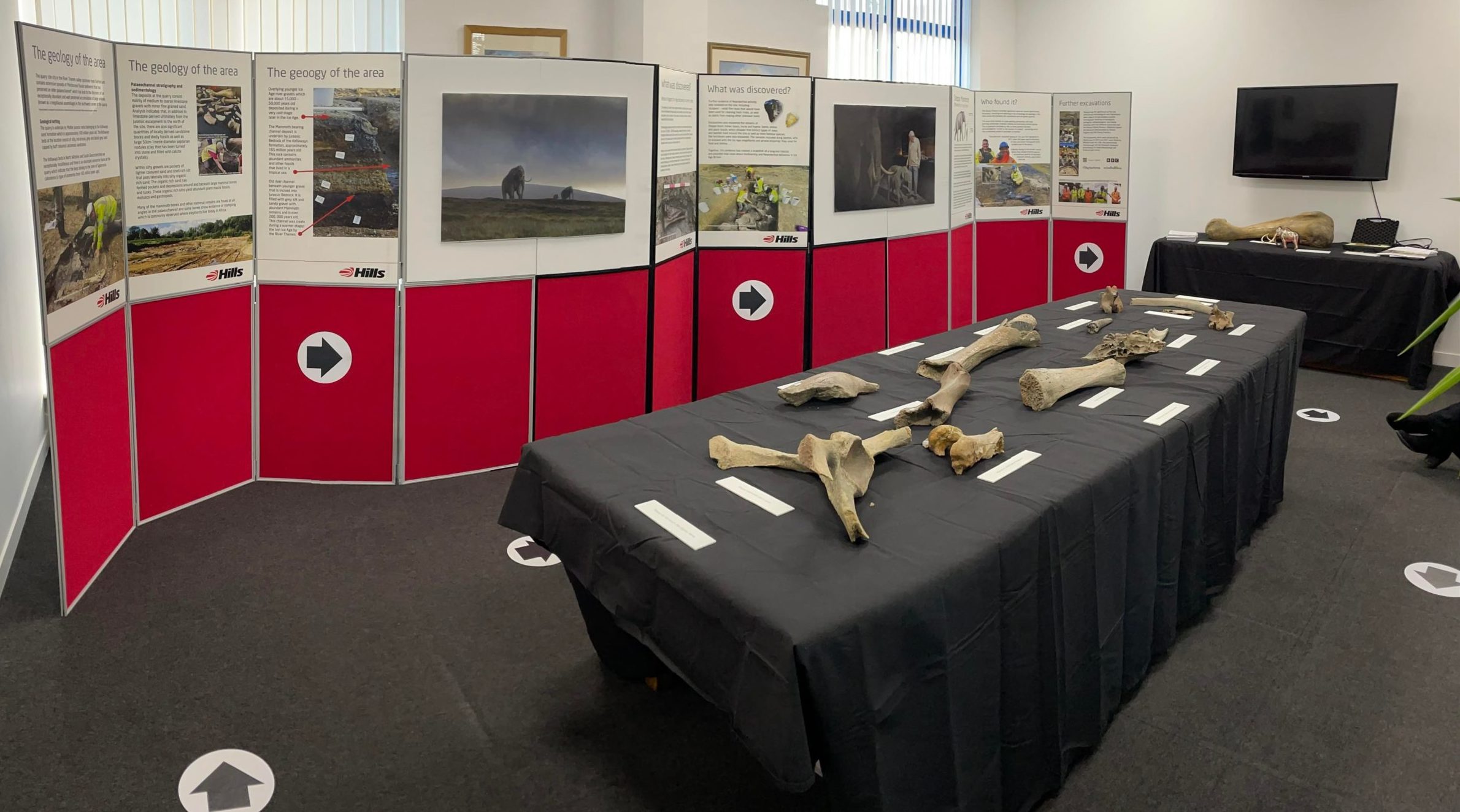 Hills held an exhibition at its Swindon office to showcase the finds. It was a great success with many employees, friends of Hills, and the press visiting to talk to Sally and Neville to learn about the discovery. You can see the exhibition displays here.

The exhibition with Sally, Neville and Peter Andrew